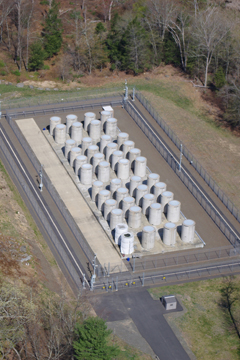 In 1996, the CY Board of Directors voted to permanently close and decommission the power plant. After two years of planning and preparation, actual decommissioning began in 1998 and was completed successfully in 2007 with all plant structures removed and the site restored to stringent state and federal clean-up standards. 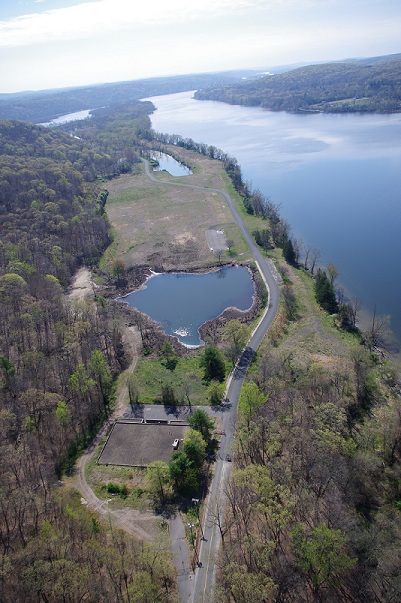 In October 2007, the Connecticut Department of Energy and Environmental Protection (CTDEEP) approved a stewardship permit for the CY site, indicating that remediation of non-radioactive contaminants was complete and that the only remaining activity was groundwater monitoring. The groundwater monitoring program continued under CTDEEP oversight until 2013 and demonstrated no CY related radioactivity or chemical contamination above the approved remediation criteria. In March 2014 the CTDEEP approved CY's plan to terminate the groundwater monitoring program, and in July 2014 CY requested termination of the stewardship permit. Following a public comment period and public hearing, on September 19, 2014 the CTDEEP issued a letter of completion and final determination to terminate the stewardship permit. On May 19, 2015, the CTDEEP issued the Certificate of Completion. This was the last step needed to terminate the Stewardship Permit and document CTDEEP approval of the restoration of the site to unrestricted use. CY was one of the recipients of the GreenCircle Award established by the CTDEEP to recognize businesses, institutions, individuals, and civic organizations who have participated in projects that promote natural resource conservation or environmental awareness. The award that was presented at a ceremony on December 2, 2015 in Hartford recognized the completion of the CY post-remediation groundwater monitoring program and the CY Stewardship Permit that documented the successful environmental restoration of the former nuclear reactor site and the completion of all the required federal and state corrective action measures necessary to release the site for unrestricted use. 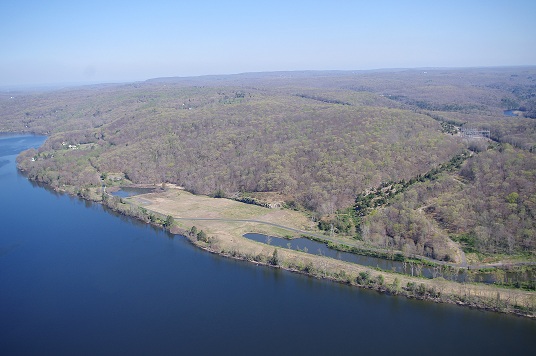 Remaining at the CY site is the Independent Spent Fuel Storage Installation (ISFSI) consisting of 43 dry storage casks licensed by the U.S. Nuclear Regulatory Commission for storage and transport. 40 casks contain spent nuclear fuel used during the years of plant operation and 3 contain sections of the reactor vessel internals classified as high-level radioactive waste (Greater than Class C waste). The spent nuclear fuel and GTCC waste will remain at the CY site until the federal government fulfills its commitment to remove this material as required by the Standard Contract between Connecticut Yankee and the U.S. Department of Energy and the Nuclear Waste Policy Act. The spent nuclear fuel and GTCC waste is stored in compliance with NRC regulations. For more information please go to Spent Fuel Storage and Removal.

The ISFSI is located on approximately 5 acres of the 525 acre CY site. Most of the site is fields and woods, home to many species of animals as shown in the photos below including a bobcat at night in a tree and a Great Egret photographed by Pierre Faber of Middle Haddam. 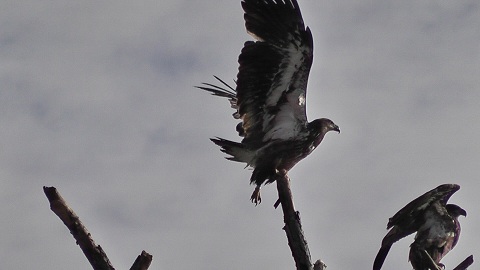 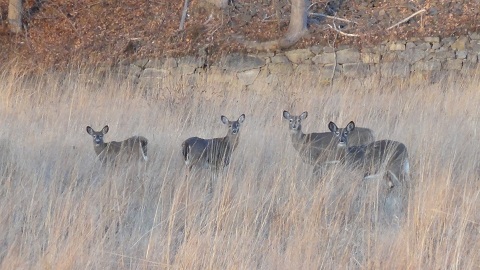 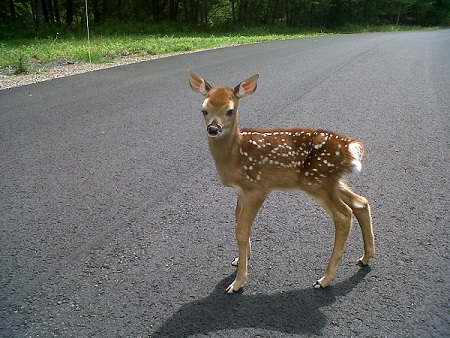 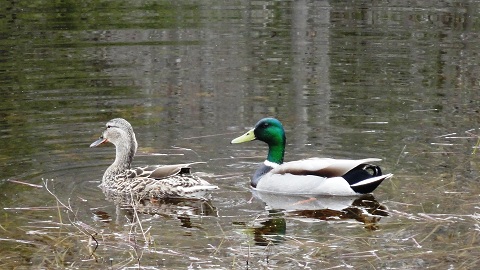 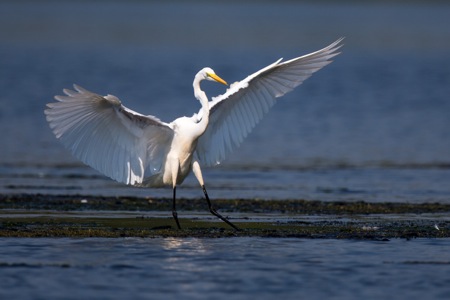 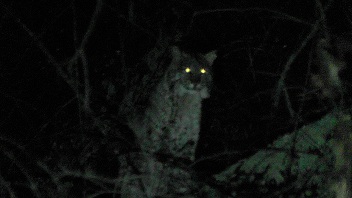 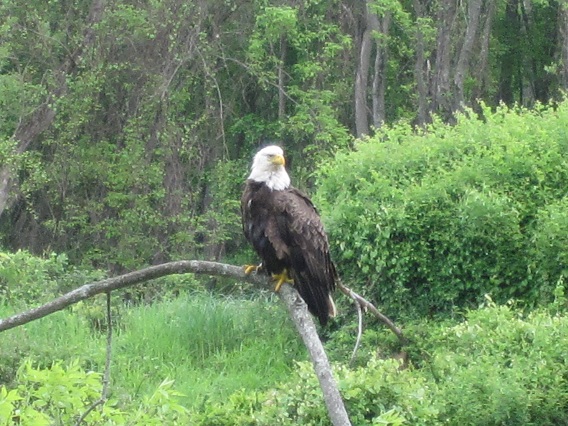